Cancellation of trademark ROYAL in Peru

*Trademark cancellation: Article 165 of Decision 486 – Common Regime on Industrial Property, establishes that, at the request of an interested person, the Competent National Office will cancel the registration of a trademark that without justified reason had not been used in Peru or in any of the member countries of the Andean community, during the three consecutive years preceding the date on which the cancellation action was initiated.

Case: cancellation of a trademark in Peru

This case is a Cancellation Action against the trademark «ROYAL», in International Class 36 which covers: insurance; financial affairs; monetary affairs; real estate affairs, of our client Royal Bank of Canada ; this Cancellation was filed by Seguros La Fénix Peruana based on a supposed non-use of our client’s trademark.

Grounds for cancel the trademark

* Source: Trademark cancellation definition was taken from the following document which was translated from Spanish into English «they dictate guidelines for the cancellation of trademark registration»  (El Peruano, March 14, 2020). 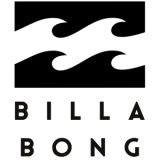 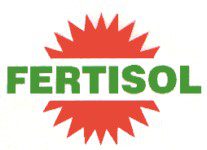 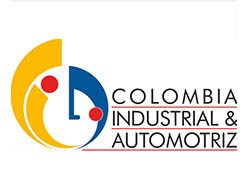